At Will Design Hair we have been studying hair for over a decade and our outlook on hair is all about design. 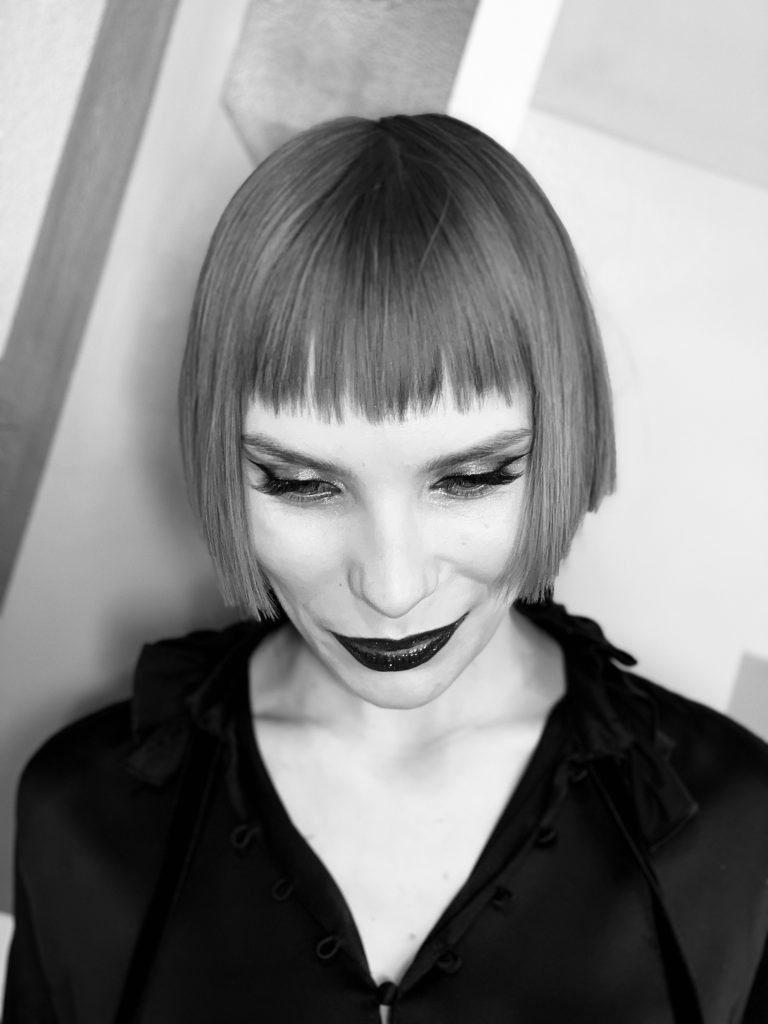 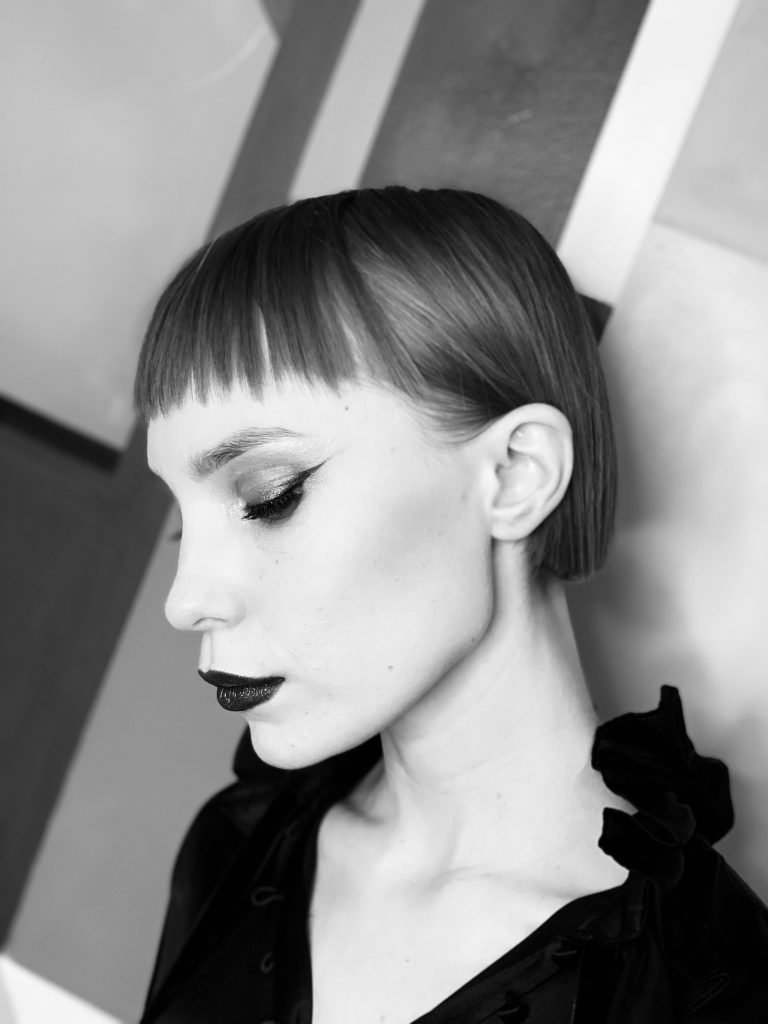 ​William comes to us from Scotland with over a decade of industry experience. From early on in William’s career he was recognised as a specialist of cutting hair and has worked alongside some of the most influential names in the industry. From William’s time in London he was an educator for the world renowned SASSOON ACADEMY. This allowed William to express himself more freely within his craft and be part of the Sassoon international education team which gave him the opportunity to demonstrate on stage with the likes of Sassoon’s very own international Creative Director Mr Mark Hayes.

William’s career has seen him educating for powerhouse salons across Europe, becoming a leading educator at the world renowned Sassoon Academy in London, creating education programs and collection Launches for leading education companies/salon groups in Russia and performing main stage for several platforms such as Hair Expo Australia. Still to this day William travels annually to conduct cutting education courses/collection launches throughout Australia, Russia and Europe.